We have more energy if we eat well , says one of Campbell's principles. T. Colin Campbell, an internationally known American professor of nutritional biochemistry, has been promoting a diet for years consisting of the least processed plant products. This is not veganism or vegetarianism - the scientist reserves, in his opinion many vegetarians or vegans do not eat healthy because they use too much oil or do not give up dairy products and eggs altogether. Eating only plants improves the quality of life, ensures a slim figure, and above all prevents disease - he argues.

Campbell, now retired, has been associated with almost all his professional life at Cornell University, he worked at the Faculty of Nutrition. He was famous for his book The China Study : The Most Comprehensive Study Of Nutrition Ever Conducted And the < / em> Startling Implications for Diet, Weight Loss , And Long -term Health . The Polish translation is Modern nutrition principles. A groundbreaking study on the effects of nutrition on health. A second, extended edition was released last year. The first edition of the book, in 2005 was a bestseller in the US, a million copies sold. It is considered to be one of the most important publications on health and nutrition.

The China Study is based on research conducted in the early 1980s in China. The team of American and Chinese scientists that Campbell worked in analyzed the diet, lifestyle and illness of the inhabitants of the Middle Kingdom. 65 prefectures were selected, each from 2 villages, and then 50 random families. The next step was to choose one adult from each farm. There was parity, there must have been the same number of women as men. In this way, 6500 people were selected. Researchers recorded what the participants ate during the three days and took samples of food as well as blood and urine for analysis.

The survey was repeated at the end of the decade, expanding the group to residents of another 20 prefectures and poviats in central China and Taiwan. 20 families were selected from each administrative unit. In this way, the number of respondents reached 10,200 people. The survey included information on the socio-economic situation.

The first research results were published in the early 1990s. A documentary film was also made, shot by a team from Cornell University in Mongolian villages, Shanghai communes, Beijing hospitals, and research centers at Oxford and Cornell Universities. The China Study.

Studies have shown a relationship between diet and disease development, clearly considering that foods containing animal protein are bad for human health. Animal foods are - as Campbell proves - responsible for the occurrence of lifestyle diseases such as diabetes, cancer, obesity, cardiovascular disease and Alzheimer's.

Animal protein affects the level of bad cholesterol. Cholesterol levels below 190 mg / dL are considered to mean a very low (less than 5%) risk of cardiovascular death. In studies of Campbell's team it turned out that Chinese peasants had an average of about 127 mg / dl, while in the American comparative group the level reached 215 mg / dl. This explains 17-fold higher in Americans than in Chinese for mortality from coronary artery disease.

According to Campbell, changing the amount of protein consumed can inhibit or accelerate the cancer process, and reducing consumption prevents cancer-causing DNA mutations. This does not apply to plant proteins, which, regardless of the level of consumption, are not conducive to the development of cancer, even in people with a genetic load.

According to Campbell, the key to health is a diet that consists only of products of plant origin. Thanks to it, you can stop or even reverse the progression of heart disease, prevent the formation of kidney stones. Appropriate - plant-based nutrition allows diabetics to discontinue or significantly reduce their medication, as do people with Hashimoto's disease or suffering from arthritis. Fiber and antioxidants contained in fruits and vegetables reduce the risk of cancer. Such a diet, which is also of great importance, translates into proper body weight.

Campbell is living proof that nutritional change is possible and effective. Raised on a farm, in the belief that milk and meat are the basis of strength and health, under the influence of research results he decided that he would no longer eat anything that came from animals. Together with his wife and immediate family, they switched to exclusively vegetable menu. They don't take any medicine. Campbell is in his eighties, his wife is over 70 years old.

Modern nutrition principles in a nutshell:

Avoid artificial, processed food. It contains a lot of sugar, sodium, unsaturated fats, preservatives and is devoid of nutritional value.

Avoid fats and sugars. They have no nutritional value, cause addiction.

They may interest you 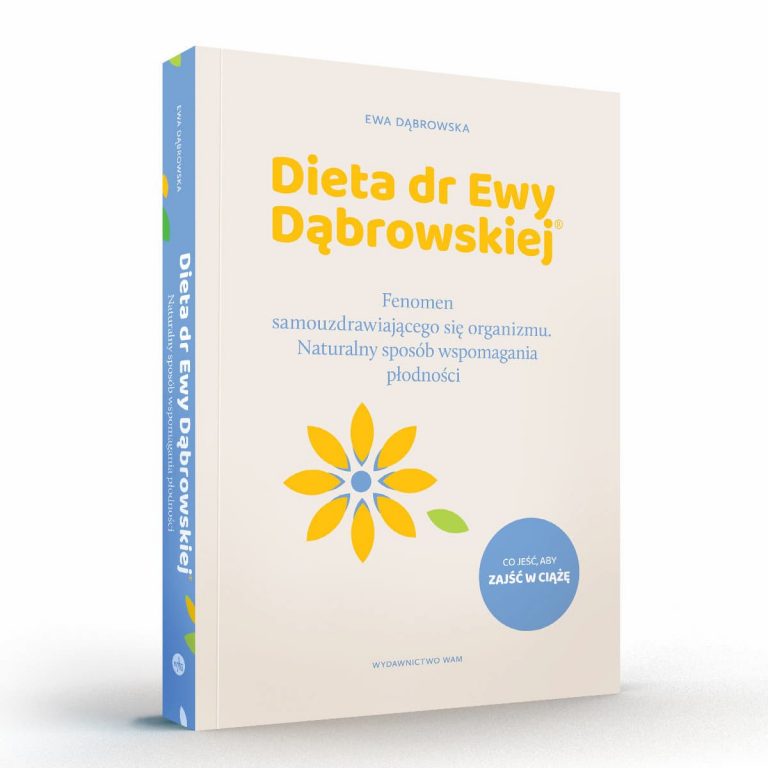 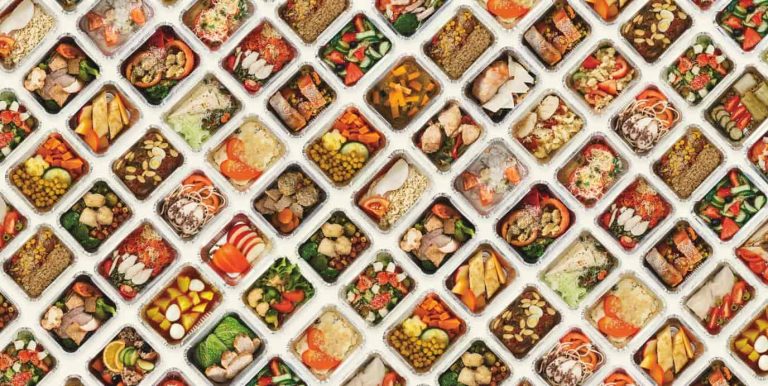 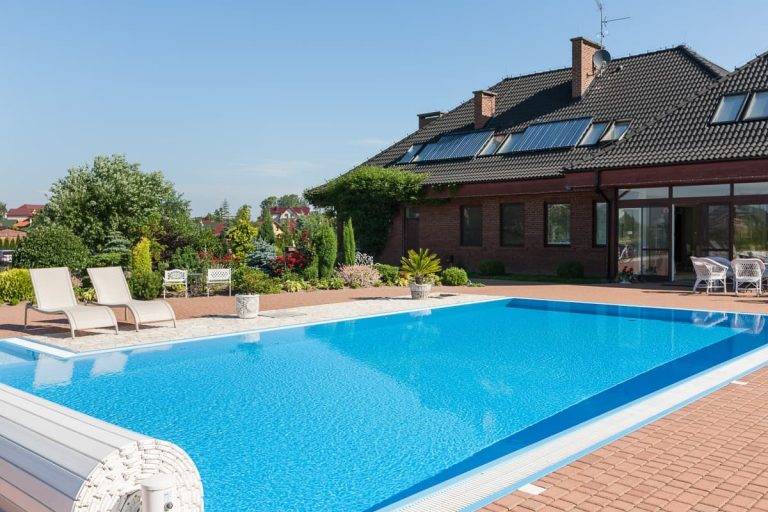 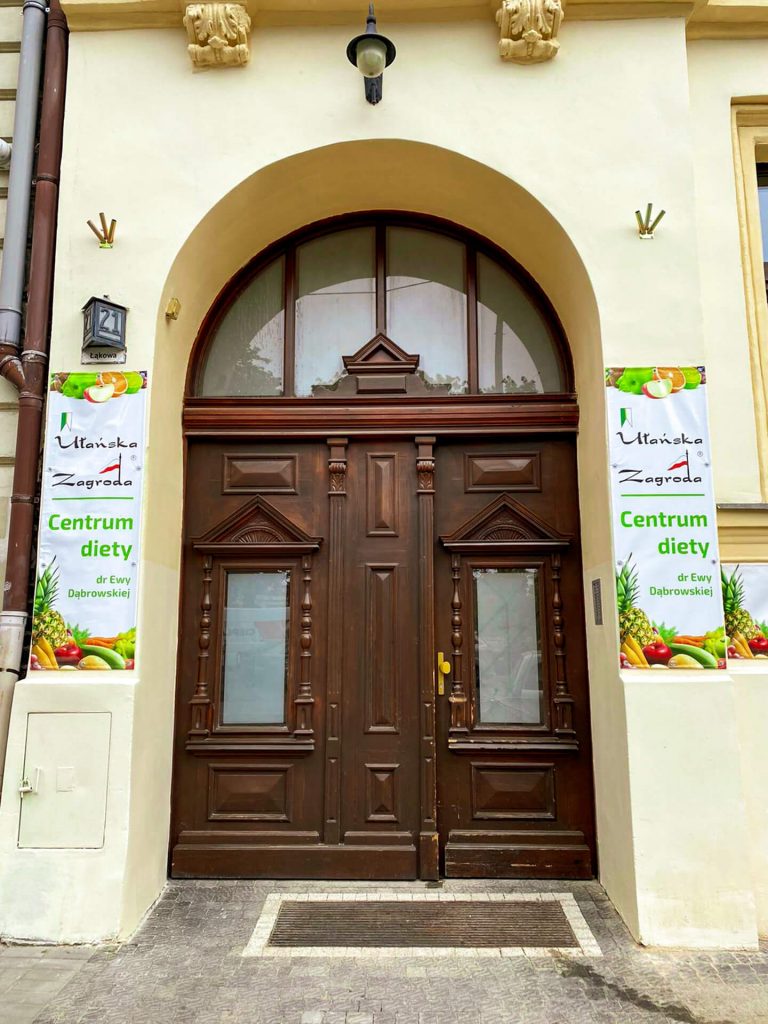 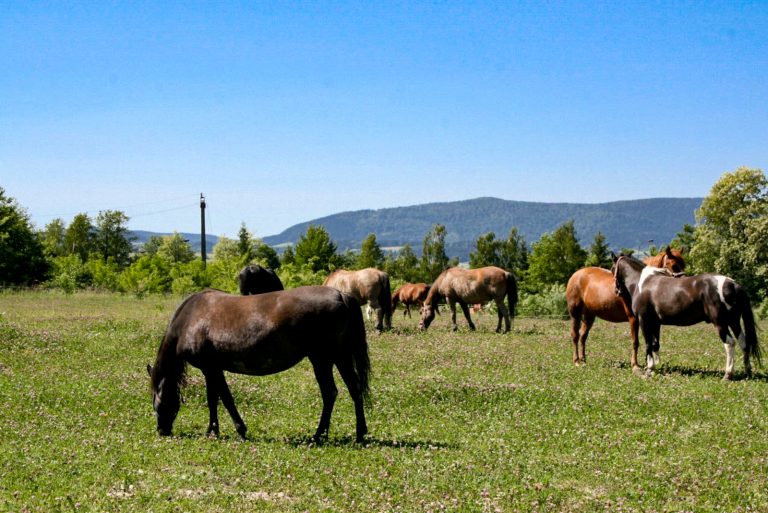